Just over a year ago, this website sent a package by UPS recorded delivery to the World Headquarters of the Watch Tower Society in Brooklyn New York.

Undeterred, we ran another survey last year,  and the results have now been published. They are available for download in PDF format on this link. They show that the overwhelming majority of 1,488 voters who participated disapprove with some or all of the Society’s teachings and practices. Some of the more shocking statistics are as follows:

No doubt the Society would dismiss the above statistics as merely representing the opinions of a few “bitter apostates,” but one of the most interesting things about our survey is that even active Witnesses who attend meetings have had a share in making their voices heard. The Society cannot claim to have the unquestioned loyalty of all those in its kingdom halls while increasing numbers of such ones are venturing online and making their voices heard through websites such as this.

Whether the Governing Body acknowledges these hundreds of people or not, we will continue to run the survey and gather the opinions of the “silent majority.” Indeed, regular visitors to this website will be pleased to learn that the 2013 Global Survey is now online! I would encourage one-and-all to take part by clicking on this link to get started. If you are unfamiliar with how the survey works, please take your time to familiarize yourself with the instructions before proceeding – and be sure to read the questions carefully before casting your vote!

As to the results of last year’s survey, these will still get posted to Brooklyn even if they go straight in the Bethel mailroom’s bin. Why? Because when the media eventually takes an interest in our efforts (which we believe they will) we want to be able to tell them that we have mailed our surveys to the Governing Body each and every year, and they never replied. Of course, we would rather they DID reply – but this is out of our hands. And even if we can’t force the Governing Body to take an interest in the opinions of hundreds of current and former Witnesses, we can still produce our UPS tickets as proof that we tried!

Your support is appreciated

I would like to take this opportunity to thank each and every one of the 1,488 voters who took the time to participate in last year’s survey. I would also like to ask all of you voters to please vote again in our new-and-improved survey, which has been enhanced to incorporate many of the suggestions that we received from readers.

It may seem as though there is little point in voting if the Governing Body isn’t listening, but I honestly don’t see things that way. The more the Governing Body ignores our pleas for mercy and reasonableness, the more they prove themselves to be entirely unfit for the role they have assumed on our behalf. So, with that in mind, please continue to add your voices to our project – and spread the word among your friends too! Let the silent majority speak loud and clear… 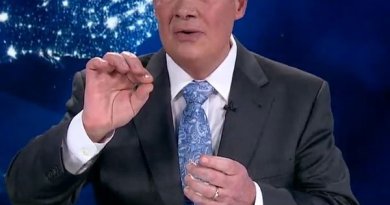 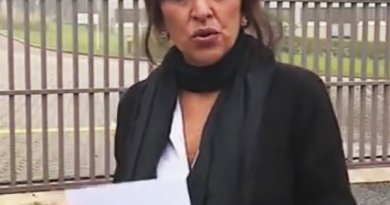 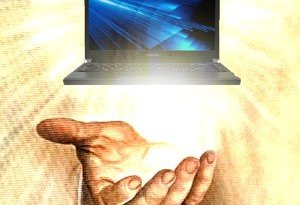 42 thoughts on “The results of the 2012 survey of Jehovah’s Witnesses are published, and the new 2013 survey is launched!”