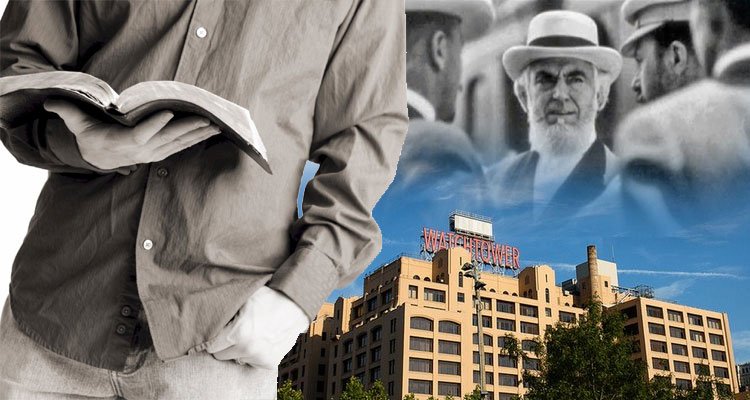 Welcome to JWsurvey.org, the online voice for Jehovah’s Witnesses of the past, present, and future.

JWsurvey.org is the proud home of the annual Global Survey of Jehovah’s Witnesses. If you are, or ever have been, a Jehovah’s Witness – please take this survey! (A link is in the top right hand corner of this page, on the image that says “have your say!”).

Even if you were never actually baptized or have been away from the Witnesses for many years, we encourage you to use your voice and share your opinions regarding the Watch Tower Society, and its leaders the Governing Body.

If you are a current or former Witness, you will know only too well that doubts are not permitted among the brothers, and the Governing Body expects and demands your unquestioned loyalty. If there is any teaching you are uncertain of, you must “wait on Jehovah,” which effectively means burying your doubts and pretending they never existed. Over time, these suppressed doubts accumulate until you are nothing more than a robot, going through the motions and doing what is expected of you – but never truly believing it 100%.

If this describes your current situation, then please be assured there are hundreds if not thousands like you who are at various stages of waking up to the reality of the JW faith. As you probably suspect already, there is more to this religion than meets the eye, and Watchtower literature has not been telling you the full truth about the organization’s history.

The trouble is, even if you no longer agree with the Governing Body on a number of issues, you may feel (as many do) that you are bound to the organization against your will through the cruel practice of shunning. Though the Society argues that shunning is scriptural, it is actually anything but. Shunning was instituted by the Apostle Paul to keep congregations clean – not as an instrument for tearing families apart.

This and many other damaging practices are dealt with periodically on my blog, which I encourage you to check from time to time. I do my very best to keep Witnesses informed as to what is REALLY going on in the organization, rather than giving them the sort of carefully-manicured information you will find in JW.org articles and press releases.

Please enjoy using this site, and treat it as though it is yours. After all, here you are free to be yourself and exchange opinions about the organization with others. All we ask is that you do NOT try to use our website as a platform for evangelizing either religious or atheistic views. This website is religiously-neutral and has been set up as an indoctrination-free sanctuary. We appreciate your help and cooperation in keeping it that way.

We hope you find the information on JWsurvey useful, and we trust our efforts can play some small part in your spiritual journey. Remember: You are no longer the silent majority. Your opinion matters. Now make it count!