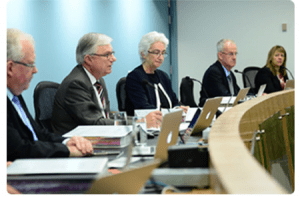 With Case Study 54 only a few days away, a lot of discussion has been circulating as to exactly what we can expect when Watchtower appears once again before the Australian Royal Commission.

I’ve decided to chip in a few observations here to help set expectations and to contribute to the discussions as best I’m able. So without further ado, let’s quickly run through what we know:

According to the Commission website, the scope of the study is as follows

This may appear at first glance to be a surprise. How can a single day of testimony possibly be enough to cover the vast and complex issue of Watchtower’s child abuse scandal?

Well, remember that Case Study 54 isn’t a fact finding mission. That was Case Study 29. The Commission investigated and interviewed witnesses from February 2015 through October 2016, and ultimately issued a detailed report on every aspect of Watchtower’s failure. As far as the Commission is concerned, the facts are in. There is no further debate. Case Study 54 is tasked purely with a quick review of those facts and then with publicly asking Watchtower what is has done to address the damning failures identified in Case Study 29.

Remember what Justice McClellan said to Watchtower’s legal team? That they were going to come back to Watchtower and publicly ask them what had been done to address the issues?

That’s what this is.

As far as I am aware, the only potential effort from  Watchtower to address any of the concerns raised in the Royal Commission has been to no longer require an abuse survivor to confront their attacker. However, it was not clear from testimony if this practice had actually been halted before the Commission sat. Watchtower seemed to insist in testimony that it was, but their documentation did not reflect this.

Thus one cannot say with certainty that even this potential change has come as a result of the Commission report.

I have no idea.

I mean, that would be the honest thing to do, but remember how slippery and devious Watchtower was in Case Study 29, with senior Watchtower officials like Rodney Spinks, Terrence O’Brien and Governing Body Member Geoffrey Jackson attempted to mislead and outright lie to the Commission on multiple occasions. As far as I can see, Watchtower has three options

Which one will they pick? Again I have no idea. Judging from Watchtower’s jaw-dropping legal incompetence in Case Study 29 and in the recent Fessler case, it’s very hard to predict their strategy. It seems to have no rhyme or reason, but keep in mind three things.

So delusion, seclusion, and public relations are all going to crash into once horrible mess as they did in Case Study 29 and as a result I have no idea what Watchtower will do on Friday.

So come join us and find out!

The JW Survey team will be following events live, giving a commentary on Twitter via our @jwsurveyorg account. Yes this will mean lots of coffee for some of us due to the time difference. I’d suggest following the account now to make sure you don’t miss anything.

We also hope to preserve the live steam video for future reference as the Commission does not archive or make this video available once the live stream is over. However, technical gremlins are always a factor so if you have the ability to record the live stream, it would be a great idea to do so as well. The more people do this, the less chance of this footage being lost forever.

Lastly we will of course be following up with articles on the day, giving you a more detailed analysis of what has transpired.

Get your popcorn (and your coffee if you’re staying up late) and lets all observe the car crash together!

And one last thing: if it is safe for you to do so, please tell as many Jehovah’s Witnesses as you can about the events on March 10th. Their children are at risk and they don’t even know it. They may choose not to look up the Case Study, but simply being aware that it exists is the first step in raising awareness that the Governing Body is not being honest with them about the international scandal of child abuse inside the Watchtower organisation. 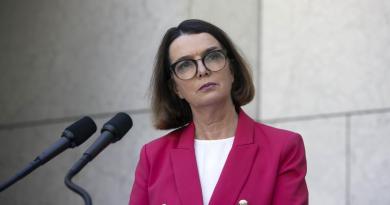 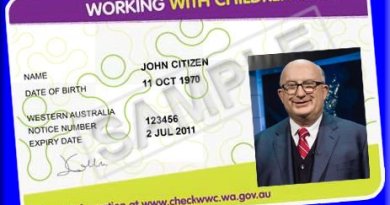 185 thoughts on “Royal Commission Case Study 54: What to expect”