As the HBO film “Going Clear” earns rave reviews for shining a light on the inner workings of the Scientology cult, it is worth remembering that the Watchtower organization is not without its own hard-hitting film expose.

Released online last December, Gregorio Smith’s “Truth Be Told” is an interview-based documentary that offers outsiders a rare glimpse of what it is like to be born and raised as a Jehovah’s Witness.

A series of compelling interviewees, including retired American mixed martial arts fighter Nate Quarry, reveal the regimented structures of their JW childhoods and explain how their strict upbringing has effected them in profound, far-reaching ways.

Gregorio is currently in the UK where he will be meeting with cult experts, fellow former JWs (including victims of Watchtower’s mishandling of child sex abuse), lawyers, and a member of parliament.

In addition to leafleting in London’s Leicester Square on Saturday, March 28th to promote Truth Be Told, Gregorio also plans to visit the London Bethel the same weekend to capture footage for use in a future film project.

After leaving the UK on March 29th, Gregorio will be taking his tour across the Channel to mainland Europe, with events planned in Belgium and Switzerland before he jets back to New York on April 2nd.

To commemorate this campaign, Gregorio has kindly agreed to extend a special promotional offer to readers of JWsurvey. If you would like to download your own copy of the film, you can do so from the official website for a reduced rate using the special codes below:

Gregorio is also interested in hearing directly from anyone living in close proximity to his tour route (Glasgow/Braunston/Cheltenham/London, UK – Ghent, Belgium – Zurich, Switzerland) who would be interested in hosting a screening, or just meeting up. The email address to use is: info@hereliesthetruth.com

Especially since the launch of JW Broadcasting, an overt attempt by Watchtower to broaden the scope of their indoctrination and coercion, audio/visual media such as Truth Be Told has taken on added significance.

There is a war being waged to counter the organization’s cult influence and inoculate the ordinary public against becoming ensnared. With so much at stake, the contribution of Gregorio and others like him can never be overestimated. 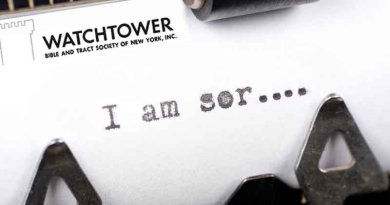 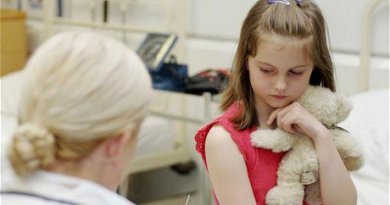 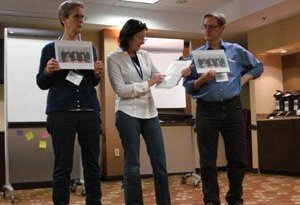