The Watch Tower Society has circulated a letter, dated May 11 2013, to selected bodies of elders in the United States. The letter’s subject heading is “Request for Indian nationals to serve in India.”

The brief letter, which stresses that its contents should be kept confidential, urges elders to make “exemplary” Indian Witnesses aware of their “opportunity” to return to India due to the “potential for further growth” in that land.

Indian elders, ministerial servants and regular pioneers are to be particularly encouraged “to consider whether their circumstances may allow them to return to India to assist with the preaching work.”

India is home to one seventh of the world’s population. It is also one of a number of countries in Asia where the Society is floundering in its attempts to attract new publishers. According to the most recent report for 2012, India averages only one publisher per 33,708 people. The situation is considerably worse in Pakistan (1 in 205,540) and Bangladesh (1 in 885,071).

This website has already pointed out the enormous “black hole” in worldwide publishers, which encompasses one third of the global population. An immense zone of governmental opposition to the preaching work sweeps across 33 countries from West Africa right across to East Asia, as demonstrated in the map below…

As you can see, the zone of opposition (where the average is one Witness per 70,000 people) bypasses the Indian subcontinent. However, the disappointing figures in the Society’s own statistics for that region indicate that Witnesses are even struggling in Asian countries where their work is not currently under ban. This latest plea for Indian emigrants to return and bolster the numbers seems to represent an attempt to redress the balance.

This news should also be considered in the context of the Society’s conviction that Matthew 24:14 has already been fulfilled in readiness for Armageddon. If the “good news of the kingdom” has truly been preached “in all the inhabited earth,” then why is a third of the world’s population virtually untouched by the preaching work, and why are publishers even being asked to return to their country of origin in an effort to compensate for flagging growth? 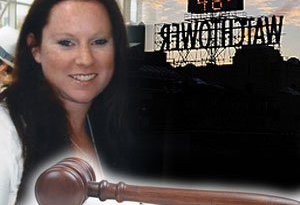 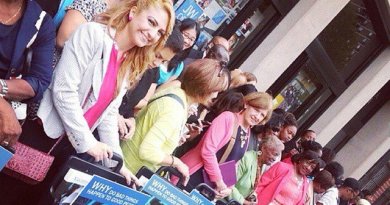 Millions are oblivious to the preaching work, but “there is no need for us to be overly concerned” 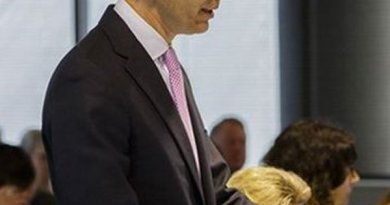