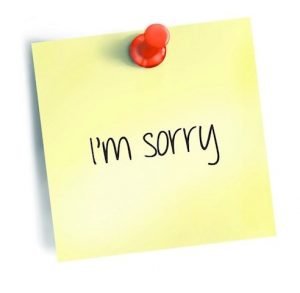 My aim with this website has always been to be as honest as possible in any criticism of Watchtower. When I get it wrong, or cast aspersions that turn out to be unsubstantiated, I want to be quick to hold my hands up and say: “My bad!”

With this in mind, I want to reassure readers that Watchtower did NOT fake the recording of Yuriy Dobychin that appears in the July 2016 JW Broadcasting episode.

A JWsurvey reader has brought it to my attention that a recording of the relevant part of the 1958 Divine Will convention exists online. After checking it, it is obvious that the same recording featured on the video was played at the convention, and in his original talk Rutimann did read the part about the Russians being persecuted by Soviet authorities.

I have no idea why this part about persecution would be subsequently omitted from the 1958 convention report, as it seems to be extremely relevant information for readers at the time (more relevant than other bits of information included in the report). Regardless, I made a wrong call in devoting so much time and effort to exploring the likelihood of Watchtower misleading Witnesses in this matter, and I want to sincerely apologise to the JW Broadcasting producers accordingly.

Yes, Watchtower may be devastating families through its cruel shunning practices, killing Witnesses by coercing them into refusing certain medical treatments, and covering up child abuse on an industrial scale. But there is still no excuse for sharing information about Watchtower that creates a false impression – even if this is presented as a possibility rather than an established fact. There is plenty that Watchtower can legitimately be called to account for, without worrying about problems that do not exist.

So as not to perpetuate the claim I have decided to remove the relevant minutes from my JW Broadcasting rebuttal, but with a link to this article included as an annotation by way of transparency. I don’t usually get it wrong in my rebuttals of Watchtower propaganda, but when I do – I want to own it.

Many thanks to the JWsurvey reader James Vigo for bringing this to my attention. And once again, I’m sorry! 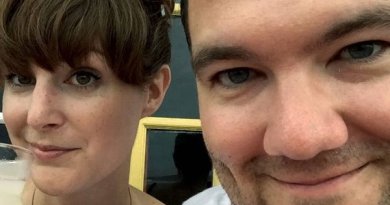 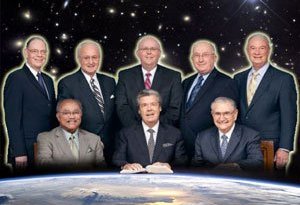 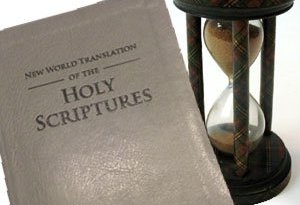 The Revised New World Translation: Will it stand the test of time?

78 thoughts on “Sorry Watchtower! (You may be an abusive organization, but you didn’t fake a recording)”