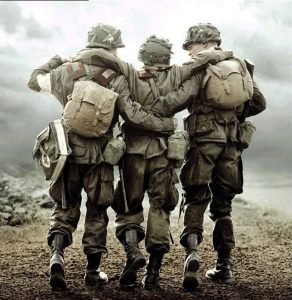 I had brothers when I was a Jehovah’s Witness.

They were not related to me. We shared no blood. Neither did I use this term in the arbitrary “spiritual” sense, granting brotherhood simply because someone shared my religious beliefs irrespective of the content of character or the quality of their friendship.

I grew up with them. From the explosion of discovery and imagination and growth that was childhood, to the energetic teenage and early twenties where life and energy seemed infinite and glittering with potential, to the growing maturity and stability of adulthood, we shared each others triumphs, felt each others pain. We adventured across the world together, built memories that will echo inside me forever. We had each other’s backs, and we’d take a bullet for each other if we had to.

Yet we postponed our lives.

Some of us put off getting married. Sure, there were lots of great girls in the congregations, but there would be time for that later. Right now, the faith needed our time and energy. So we lived single and alone, not knowing things like the fundamental joy of sleepily holding close the person you love in bed on a lazy Sunday morning.

Some of us put off doing what we loved, delayed becoming who we wanted to become. I knew musicians, artists, scientists, lawyers, activists and writers, none of whom were doing what they loved. Their talents lay slack, fallow, as they cleaned windows, and worked mundane low-pay jobs. In the New System, we thought, we can be what we truly are. For now, we can just put what we are on hold, and become something else, something lesser. Just for a little while. Just until the New World.

Some of us put off having children. Not in this system. Not in all this chaos. After Armageddon, when the children can grow up safe in a better world. One day we would be the parents they so desperately wanted to be, but not now. Not now.

I used to think this way.

Then I was set free.

Freedom to feel the ticking clock

Against a background of increasing cognitive dissonance and disquiet about what I was seeing and hearing from he organisation that ruled my life, I was finally given the information I need to make an informed choice about allegiance to the religion I had been born into.

This information came not from Watchtower publications, nor from “apostates” screaming abuse in my face. It came from JWfacts.com. JWsurvey.org. Google. Youtube. Raymond Franz. All of these online resources provided the counterpoints to the propaganda I’d been fed since birth.

And so, like so many others who finally see behind the curtain of the high control religion we were blindly born into, I chose to leave.

Shedding doctrine and belief was easier for me than many others have found. On some level, I think I’d always rejected most of the Watchtower’s more ludicrous teachings and harmful practices. The one exception to this was giving up my idea of eternal life on a paradise earth. This loss was bitterly painful, but the resulting energy that this loss brought to my life was spectacular.

Now that I know my life is finite, I have finally begun to live it with an energy and enthusiasm that my JW self never could have conceived. The seconds tick away, and I know that life has more to see and do than I can ever achieve.

No matter how hard I try, I know now that I will die with many items on my “to-do” list unfulfilled.

This knowledge has not crippled me: it has set me free to focus on what truly fulfils me. It has empowered me to cast away the dawdling, casual wastes of time I indulged in when I felt life was infinite. The things I was putting on hold are now the core of my life, and I have lived more since I left the cult than I ever did during my imprisonment.

Yet I left my brothers behind. 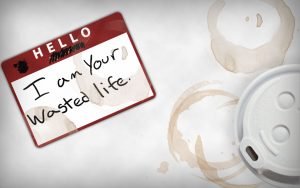 I know the potential that is chained and suppressed in the brothers I left behind.

They are musicians and artists so talented and bursting with potential it would make you weep. They are scientists and philosophers who could contribute vastly to the human condition, saving lives and minds, who instead clean windows because they are waiting for a paradise that will never come. They are wonderful parents who will never have children because they are using their time to serve a lie for a phantom reward.

Time is bleeding them, and they do not even know it. Every year that goes by is another year of wasted opportunities, where choices narrow and options shrink. I cannot bare the thought that the brothers I love will look back one day, with fading eyes and struggling breath, on a life of wasted potential and disappointment, and wish that they could have gotten out of the cult whilst there was still time to live.

I yearn to give them the same chance I had: to obtain all of the information they have previously been denied, and make an informed choice.

Yet this is hard to do.

If I were to attempt to discuss this directly with them, I know they would simply refuse to engage, and that any lingering threads of friendship still existing between us would be severed. The cult that imprisons them has driven its hooks in deep, and any rising impulse to directly engage with me on this subject would be dragged back down on a razor-blade leash.

Yet I remember my own path. Growing evermore disquieted by increasingly extreme and illogical Watchtower teachings. Reaching out in secret to online activists. JWfacts.com. JWsurvey.org. Google. Youtube. Raymond Franz. Weighing the facts they presented against Watchtower’s claims.

That is a path my brothers can walk. It is a path I am increasingly sure many of them will. The only question is; will they do it whilst there is still time to live a real life?

So this is why I do what I do.

To help pile legal and media pressure on Watchtower, forcing it to make increasingly extreme and damaging mistakes in public that reveal its deceitful and harmful core.

To raise public awareness of those mistakes, to make them so unavoidable and exposed that my brothers cannot help but become aware of them, rusting the chains and straining the leash that the cult has placed around their minds.

To help grow the online resources available to my brothers so that when they do make their choice to reach out for the facts, in secret and trembling from fear, they have every possible chance of choosing to free themselves from their chains as soon as possible and spend whatever time they have left genuinely living, rather than being told how to live.

I seek not to drag my brothers away from their faith against their will. If they choose to remain, so be it, but let it be an informed choice.

I seek no followers. Follow no man. Question everything, then follow only your own conscience and the conclusions you draw through your own powers of reason and critical thinking. Understand that truth fears no enquiry, but that falsehood is terrified of questioning.

Choose your life. Never allow another to choose it for you. Carve out your own destiny from the time you have with your own two hands. My Brothers deserve this chance just as much as I.

Leave no man behind 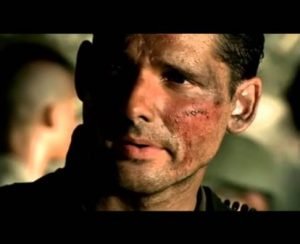 here is a moment in the war film Black Hawk Down that captures with simple elegance why I feel compelled to do what I do in trying to hold Watchtower to account.

In the scene I refer to, a soldier (played by actor Eric Bana) is given an opportunity to stand down from the harrowing battle and recover in the safety of his base of operations. He refuses, and instead goes back into the danger of the war-zone to try and rescue his trapped fellow soldiers. When challenged on the apparent insanity of this act, he replies.

They won’t understand it’s about the men next to you… and that’s it.

That’s all it is.

Leave no man behind. 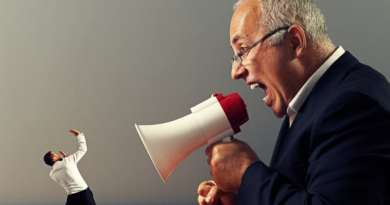 The Friday Column: Whatever Happened to Watchtower’s Tact? 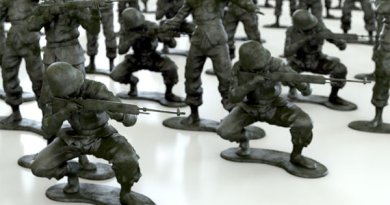 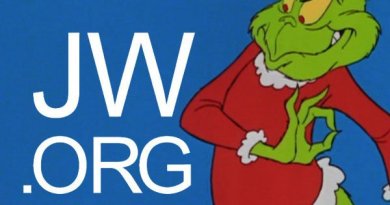 117 thoughts on “The Friday Column: Leave no man behind”