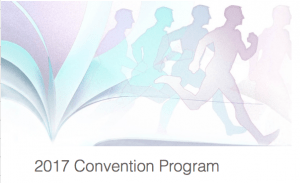 In 2016, the Watchtower Bible and Tract Society held a series of global conventions that proved to be some of the most controversial in it’s recent history.

Spanning three days, the convention program included talks and instruction videos that placed renewed emphasis on the enforced shunning of “wayward” children, glorification of martyrdom via refusal of medical treatment, and an outrageous paranoia fantasy involving the end of the world and bunkers.

As a result, many have been curious to know if the 2017 convention will prove equally as controversial, or if this year the Watchtower Society will scale back and focus on the less sensationalist and more conventional aspects of its doctrine.

If you’d like a little light reading and want a sneak preview of what Watchtower’s 2017 convention will be bringing to Jehovah’s Witnesses all over the world, you’re in luck. The entire set of convention talk outlines has now been leaked online, courtesy of the website AvoidJW.org. The documents are currently available in English and Spanish, and you can view the entire list of outlines here.

We here at JW Survey are still analysing the contents, but one of the talks has grabbed our attention in a very unfortunate way, and we will be putting an article up shortly to explain in detail why the Saturday talk “Safeguard Your Children From What Is Evil” is something Watchtower should be ashamed of. 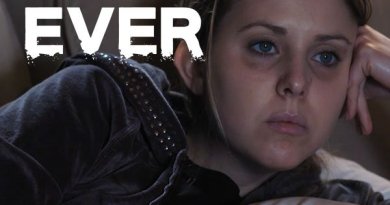 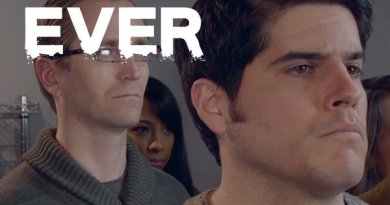 The Worst Convention Ever – Part 2: The Bunker 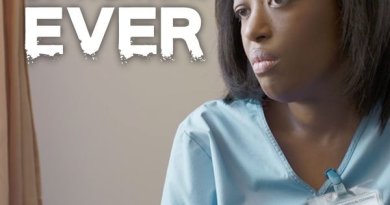 The Worst Convention Ever – Part 5: Friday

97 thoughts on “Entire set of 2017 “Don’t Give Up” convention outlines leaked online.”