As some of you may already be aware, JWsurvey.org was forcibly taken offline on January 3rd 2013 after our server company was faced with legal action by the Watch Tower Society, who claimed breach of copyright on our part.

The copyright claim concerned our reproduction of a letter written by the Christian Congregation of Jehovah’s Witnesses to all bodies of elders. The six-page letter, dated October 1st 2012, detailed the Society’s revised child abuse policies in the wake of the Candace Conti verdict.

Many campaigners against the organization had sincerely hoped that the Governing Body would leap on the June 2012 Conti verdict as an opportunity to introduce urgent reforms to its out-dated and negligent child protection policies. Instead, the letter showed the Society to be toughening its stance, particularly in its rigid application of the two witness rule in determining the guilt of pedophiles. A full article detailing the letter and its shocking contents can be found on this link.

I will now explain the reasons why this letter resulted in our website being taken offline for just over a day. If you haven’t already seen my video explaining this series of events, here it is…

The October 1st letter was originally leaked anonymously by a conscientious elder who could see that it was damaging and not written with the interests of the thousands or even millions of Jehovah’s Witness children at heart. Once I examined the letter and realised its significance, I felt it only proper to write an article about it including a download link to the letter in question. If I had chosen not to make the letter freely available, I felt I could be accused of making up or exaggerating the contents by Witnesses who are trained to trace “all things with accuracy.” (Luke 1:3)

It certainly never occurred to me that the letter could be construed as being subject to copyright considering that it bore no symbol or statement of copyright in any of its six pages. In any case, the letter was freely available to all elders in PDF format – so why shouldn’t ordinary publishers be able to see it too?

Unfortunately, I was viewing the letter from a different perspective to that of the Society and its legal department. My viewpoint was that of someone who is more concerned about the welfare of abused children than their attackers – the viewpoint of someone who has a pressing sense of duty to inform ordinary Witnesses whenever they are kept in the dark by their leaders.

The Society obviously does not share such concerns, and its legal department was aware that ANY letter or correspondence can be construed as being subject to copyright if its authorship is beyond doubt. And, if a letter is copyrighted, legal action can be taken to prevent it from being circulated.

And so, months after its publication online, on 25th December (Christmas Day) 2012 the Society’s well-oiled legal machinery swung into operation and fired a warning shot across our bows. Sadly, this warning shot went unnoticed. An email was sent to the company that owns the servers on which this website is hosted. It demanded that the letter be taken down as quickly as possible, or legal action would be taken.

From this point, the server company had no choice but to comply with Watchtower’s wishes or get themselves embroiled in a legal battle in which they have no vested interest. They therefore notified us by email (three days later) that we needed to take swift action to remove the letter. However, this email got lost in our junk mail, so it was never read or replied to. As a result, we never had the opportunity to respond to the Society’s request, and on 3rd of January the server company was left with no option but to pull the plug on JWsurvey.org – along with a host of other websites being hosted as part of the same account. Thus, our site went down for just over 24 hours, as did a number of others.

Initially there was considerable confusion about what could have caused the server company to take such drastic action. To begin with, they were quite unresponsive to our emails and phonecalls, and refused to deal with us until we had replied to the official email that was (by now) buried in our junk mail. Only once this email was finally retrieved and complied with could the server company be satisfied that we were taking the matter seriously. Thereafter they restored the websites, thus enabling us to delete the letter from the server immediately.

Suffice to say, we have learnt many lessons from this whole incident, and we are introducing stringent protocols to ensure that we can respond to similar problems more effectively in the future. Even so, it is clearly evident to any reasonably minded person that this episode actually had little to do with observing copyright and everything to do with the Society wanting to cover its tracks and keep a deeply embarrassing letter out of public view.

For this reason, I devoted just over a day to producing the above YouTube video (with the aid of some friends) for the purpose of letting as many people as possible know about the incident and the Society’s attempts to keep its child protection policies under lock and key.

Once uploaded, the video received more than 2,300 views in its first three days online. Some who saw it even felt compelled to record their own heartfelt expressions as video responses. One such Norwegian man named Bo Juel was himself a victim of child abuse at the hands of a “brother” as a young boy. His impassioned video is below…

Needless to say, the threat of legal action by the Society as an attempted “cover-up” has backfired dramatically. Only a week ago, the October 1st letter was just one of many shocking Society letters that few people were aware of. Now it is a secret shocking Society letter that they have (1) claimed ownership of, and (2) gone to considerable lengths to keep from public view. As a result of their heavy-handedness in this matter, hundreds or even thousands of people on YouTube will now learn about the letter who would otherwise have been oblivious to it.

I can only hope that the Society’s legal department continues to shoot itself in the foot with similar efficiency in the future. They should know by now that those like me who care about the children of Jehovah’s Witnesses and want to see justice served will never be silenced or intimidated so easily. It would be nice to think that this incident will have shown them once and for all that the more they try to silence us, the louder we will shout. However, we are talking about an organization that believes it has God on its side, and it has proven time and time again that it is slow to learn lessons. 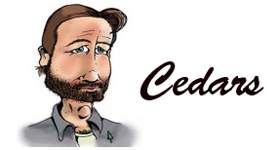 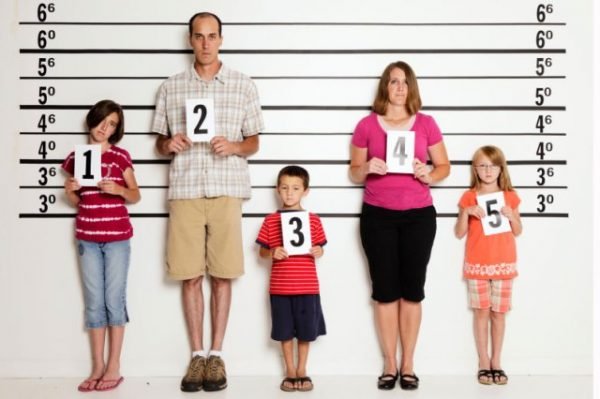 38 thoughts on “Why Watchtower shut down JWsurvey.org for over 24 hours”