Child sex abuse can leave deep and long-lasting emotional scars on its victims, as any abuse survivor will tell you.

It is for this reason that I am always filled with admiration whenever I see an abuse survivor taking meaningful steps to lessen the likelihood of future abuse by addressing the root causes.

Earlier this month, Kathleen Conti did just that when she spoke out at a SNAP leaders conference in Dallas, Texas.

As JWsurvey readers will know, Kathleen Conti is not just the mother of Candace Conti, who won a landmark legal battle against Watchtower in June 2012. She also speaks of her own childhood sex abuse at the hands of a Jehovah’s Witness, for which she is presently barred from pursuing justice because her statute of limitation has expired.

Back in October, Kathleen was devastated to learn that a proposed bill to extend the statute of limitation in California, known as SB 131, had been vetoed by Governor Brown. On his official website, lawyer Irwin Zalkin bemoaned the fact that extensive lobbying by the Catholic Church against the bill was a likely cause of its rejection.

Despite this setback, Kathleen has shown a remarkable determination to see justice served by doing whatever she can to raise awareness of the mishandling of child abuse among Jehovah’s Witnesses. A perfect example of her tenacity can be seen in the emotional presentation she gave at the SNAP event.

I apologize for the poor audio in the above video. I have done my best to clean the background noise, but it is still quite difficult to hear what is said.

Kathleen started her 10-minute speech by explaining about her daughter Candace, who made an appearance at the Religion Newswriters Association conference back in September.

Kathleen went on to explain the Governing Body’s involvement in the problem of child abuse in the organization. To drive home her point, Kathleen was flanked by two senior SNAP officials, Barbara Dorris and David Clohessy, each of whom held aloft print-outs of a Governing Body group photo.

Pointing to the photo, Kathleen said: “These eight men who are called the Governing Body are responsible for creating every rule, regulation and policy that Jehovah’s Witnesses live by. I can’t emphasize this enough as being a Jehovah’s Witness at one time. Obedience and loyalty to these eight men is not an option. It’s a requirement.”

Kathleen went on to discuss the two-witness rule, according to which child abuse accusations are to be dismissed by elders if there is no witness to the abuse other than the victim (or a second victim of the same perpetrator). When watching the video, it is interesting to note Barbara Dorris’ visible indignation at the two-witness rule as it is being explained.

Finally, as the presentation drew to a close, Kathleen broke down in tears when talking about the case in McAlester, Oklahoma, in which a District Attorney has filed a motion accusing the Governing Body of involvement in covering-up the molestation of multiple victims.

“There’s a lot of people, a lot of abuse fighters, Jehovah’s Witness abuse survivors my age, thousands of us, who will never be able to seek justice because of the statute of limitations and because of these policies,” said Kathleen, becoming overwhelmed at one point before composing herself.

“And we never thought that we would ever see the day that in a criminal case against the Governing Body they would be listed there, because we know who makes these policies. We know who is directing these congregations of Jehovah’s Witnesses worldwide. It’s not the elders. The directions come from the top.”

Kathleen’s impassioned presentation had such an impact on SNAP executive director David Clohessy that he later issued a press release, which has been published on AAWA’s website.

“I can’t recall ever seeing a policy anywhere that is more predator-friendly and self-serving than the Watchtower’s ‘two witnesses’ rule,” David wrote, later adding that this rule represents “a stunningly heartless and reckless policy that is guaranteed to cause more heinous crimes against children.”

I echo David’s words, and I applaud Kathleen for fighting through the tears in her determination to raise awareness on this critical issue.

It remains to be seen whether the Governing Body will somehow manage to wriggle out of their court appearance over in McAlester. But whatever happens, they can be sure that victims of abuse as a result of their negligent policies will never be silenced. 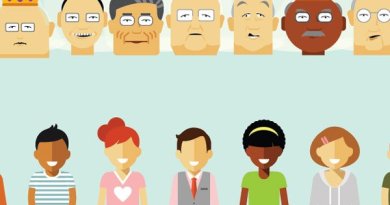 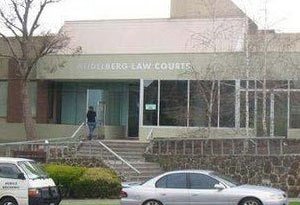 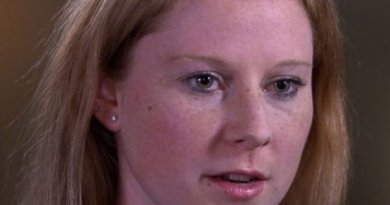 47 thoughts on “Kathleen Conti breaks down during emotional SNAP presentation”