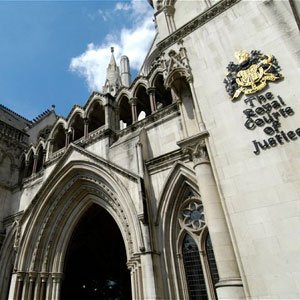 On Monday a number of UK newspapers reported that the son of two devout Jehovah’s Witnesses WILL be given a blood transfusion if he needs it, following a ruling by a high court judge.

Doctors told Mr Justice Moylan that the “very young” boy was suffering from severe burns following an accident, and might need a blood transfusion.

The ruling was requested by a health trust with responsibility for treating the boy, and was granted after the judge concluded that a transfusion would be in the youngster’s best interests irrespective of the “deeply held views” of his Witness parents.

The child’s name and age have not been released.

In delivering his ruling, Moylan expressed his hopes that the boy’s parents would understand.

“I am extremely grateful to [the boy’s] father for so clearly and calmly explaining to me the position held by himself and [the boy’s] mother,” he said. “I have no doubt at all that they love their son dearly. I also have no doubt that they object to the receipt by [their son] of a blood transfusion because of their devout beliefs. I hope they will understand why I have reached the decision which I have, governed as it is [their son’s] welfare.”

Though controversial, this type of ruling, as recently fictionalized in Ian McEwan’s best-selling novel “The Children Act,” is quite commonplace.

Earlier this year another high court judge, Mr Justice Keehan, ordered that surgeons at the Birmingham Children’s Hospital could administer blood to a baby irrespective of his parents’ religious views. And there have been similar reported cases in Australia and New Zealand.

The dangers posed by arbitrarily insisting through religious dogma what types of medical treatment should be accepted or declined were recently highlighted in the tragic case of Adeline Keh, who died earlier this year after refusing blood following a C-section. 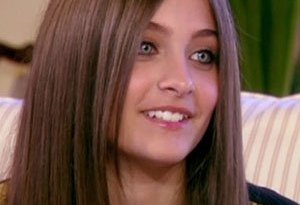 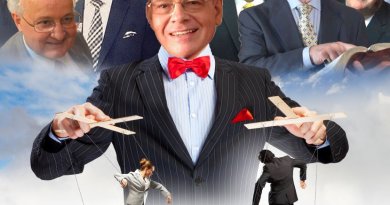 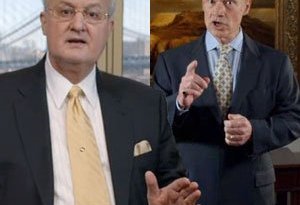