I’m thrilled to announce that the 2014 Global Survey has now been launched! Hosted by surveymonkey.com, it promises a much smoother voting experience, and results that are far more easily discernible.

JWsurvey is not just a blog site covering Watchtower-related events. We aim to give a voice to the “silent majority” by giving Witnesses and non-Witnesses alike the opportunity to say what they really think about the organization.

So far, despite having far-reaching influence over the lives of millions, the Governing Body has shown no tangible interest in what “rank and file” Witnesses truly think of the religion and its practices. Our goal is to redress that balance.

With this in mind, the 2014 Global Survey was launched less than 48 hours ago on 4th January, and has already gathered the votes of 234 current and former Witnesses – a promising start!

To take part in this new survey, please click here!

Of course, this means that our 2013 Global Survey has now closed. Supporters of this website will be pleased to learn that we finished with a final votes total of 1,775 – an improvement on our 2012 tally of 1,488.

A wide spread of votes

It was encouraging to see so many from different backgrounds taking part in last year’s survey. 316 active Witnesses took part, including 49 serving elders and 17 memorial partakers. We also had 657 inactive/faders participate, as well as 557 former Witnesses, and 245 who were never baptized.

It is hoped that a comprehensive review of the results will be published at some point in the next few weeks, with the results dossier due to be forwarded to the Governing Body (whether they read it or not).

I would like to thank all supporters of this website for your continued backing, not to mention the hundreds who voted last year. This new paid surveymonkey service in which we are investing is a big improvement to JWsurvey, and it would not be possible without the kind contributions we receive from our donors.

Please continue with your kind support, and let’s make the voice of the silent majority in 2014 louder than ever! 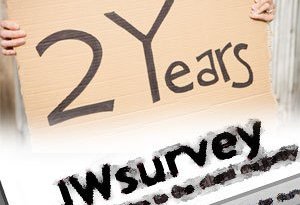 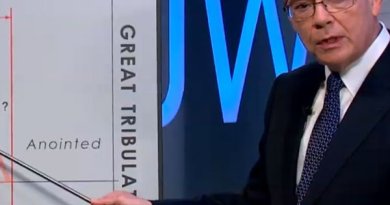 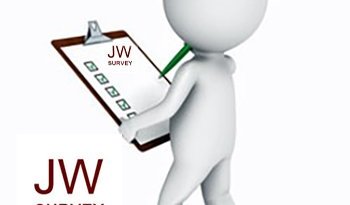